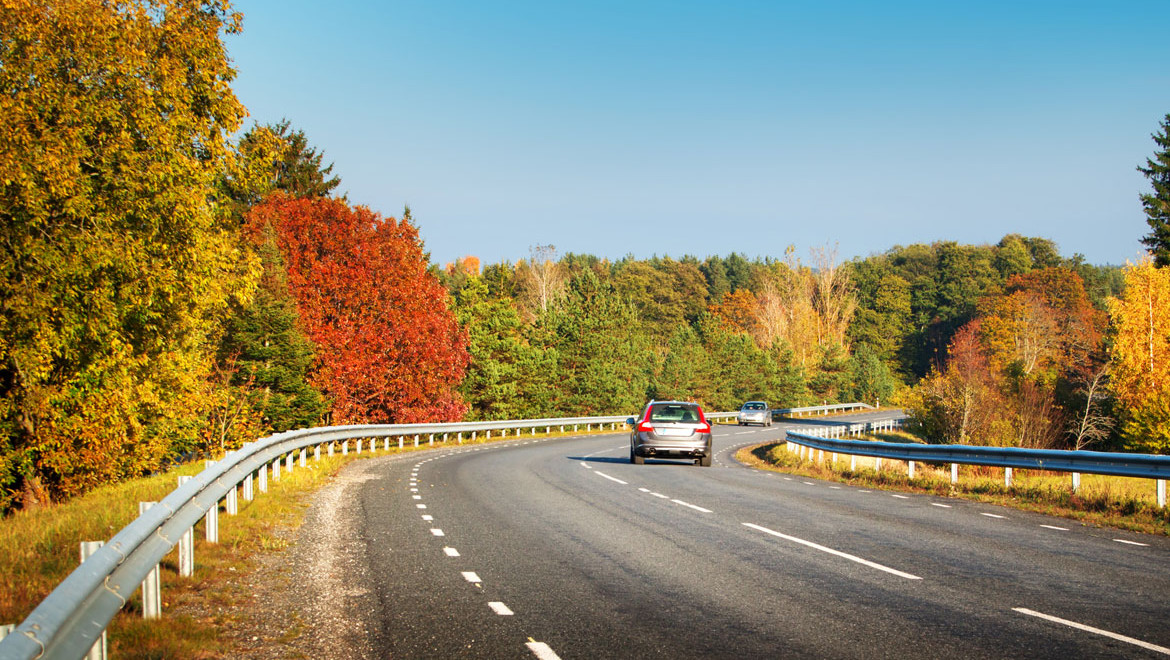 Plymouth, NH – The New Hampshire Circuit Court has ruled that the border patrol checkpoint that occurred in August 2017 on Interstate 93 in Woodstock, New Hampshire was “unconstitutional under both State and federal law.”  Woodstock is a small town (population 1,374) in the White Mountains—a popular tourist attraction—that is approximately 90 driving miles from the Canadian border.

The American Civil Liberties Union of New Hampshire (“ACLU-NH”) challenged the constitutionality of this border patrol checkpoint on behalf of 16 individuals.  These 16 individuals were travelling in New Hampshire lawfully and were seized and searched during this checkpoint without any suspicion that they had committed a crime.  The State ultimately charged these individuals with allegedly possessing small amounts of drugs for personal use.  These 16 individuals are being represented by Gilles Bissonnette (Legal Director for the ACLU-NH), Professor Buzz Scherr from UNH School of Law, and defense attorney Mark Sisti.

During this border patrol checkpoint, the Woodstock Police Department (“WPD”) worked in concert with federal United States Customs and Border Protection (“CBP”) to circumvent the independent protections provided by the New Hampshire Constitution against dog-sniff searches in the absence of a warrant or reasonable suspicion.  Specifically, CBP agents used dog-sniff searches in situations where New Hampshire law enforcement would have been barred from conducting similar searches. The CBP then turned over to the WPD resulting evidence from these federal searches for state drug prosecutions.

The Circuit Court ruled that the “evidence was seized in violation of the constitutional rights recognized” under the New Hampshire Constitution.  As the Court explained, “given that the defendants in this matter are facing prosecution in the State court for violations of State laws, the constitutional protections of the New Hampshire Constitution should apply.”  The Court added: “[T]he inadmissibility of the evidence does not change based on the fact that it was seized by federal officers and then handed over to the State.”  Indeed, according to the Court, CPB and the WPD “were working in collaboration with each other with the understanding that the WPD would take possession of any drugs seized below the federal guidelines for prosecution in federal court and bring charges in this [state] court based on that evidence.”

The Court also separately ruled that this border patrol checkpoint, given the facts of this case, violated the Fourth Amendment to the United States Constitution, which prohibits unreasonable searches and seizures.  Under the Fourth Amendment, a border patrol checkpoint is unconstitutional if its primary purpose is to detect drugs.  The Court concluded that, based on the evidence presented, “it is patently clear that the primary purpose of WPD being present at the checkpoint in August [was] to accept the illegal drugs confiscated by the CBP searches in order to prosecute the defendants on state drug charges.”  The Court added: “[T]he State and federal authorities were absolutely working in collaboration with each other.”  Thus, the Court ruled, “while the stated purpose of the checkpoints in this matter was screening for immigration violations, the primary purpose of the action was detection and seizure of drugs.”

“This decision is a victory for civil liberties.  As the Court ruled, these checkpoints flagrantly violated the New Hampshire Constitution and the Fourth Amendment,” said Gilles Bissonnette, the Legal Director for the ACLU-NH and co-counsel on the case.  “CPB and the WPD searched and seized hundreds, if not thousands, of the individuals during the summer tourist season without any reason to believe that these individuals had committed a crime.  This is not how a free society works.”

“The New Hampshire and Federal Constitutions do not allow law enforcement to engage in a fishing expedition for criminal activity.  Yet this is precisely what happened here,” said Buzz Scherr, a professor of law from UNH School of Law and co-counsel on the case.

“The checkpoints ignored the presumption of innocence and assumed that all those passing through were guilty of criminal activity.  This ‘ends justifies the means’ approach is precisely what the New Hampshire and Federal Constitutions have rejected since their inception,” said Mark Sisti, who was counsel on the case.

Posted by attyharden@gmail.com at 12:04 PM No comments: